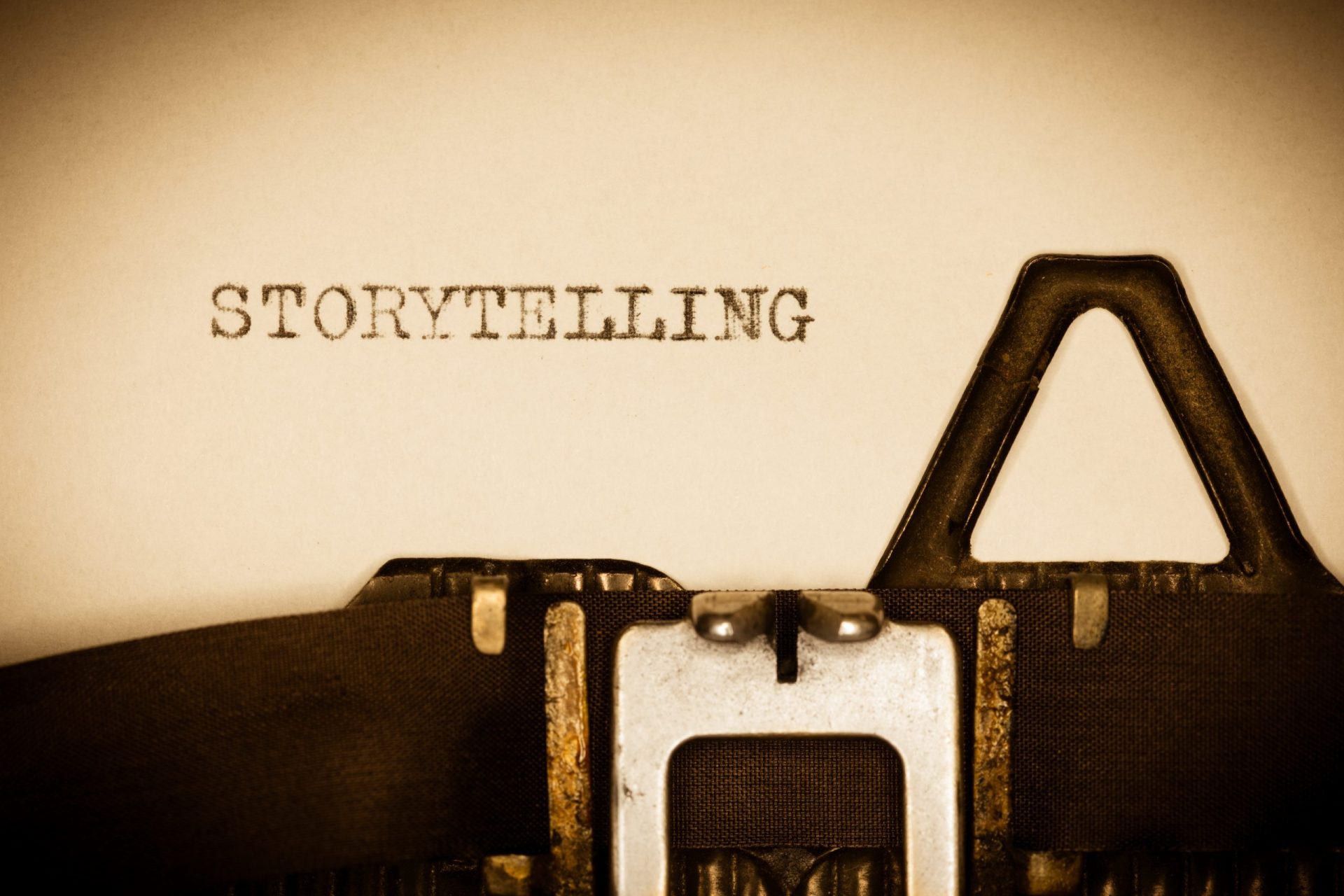 For- as backwards right (Short Story)

From the Web-Site: »Daniil Pashkoff was the first Russian student of English at the TU Braunschweig. From his hometown of Novosibirsk, he brought with him an infectious passion for the English language and its literature as well as an outstanding talent for making friends with people from all corners of the world. The idea of offering a prize for creative writing in English by a non-native speaker was born over the Atlantic Ocean on a flight to the United States. The prize was intended to commemorate Daniil’s 29th birthday, his delight in English and American literature as well as offer a forum for non-native speakers of English to express themselves literarily.«

My first prize (third place): For- as backwards right

Throughout her whole life, the narrator has known her aunt Thea Thompson, born in 1928, exclusively from visits to a psychiatric sanatorium. There Thea had been admitted after a traumatic experience that left her completely silent:

Directly after that remarkable funeral she restarted speaking, yet backwards, but fluently. That unalterable habit and her distinct disgust of subordinating herself to whomever disqualified her extremely from becoming a worker or indeed a wife. Therefore they committed her to a sanatorium.

In the sanatorium, the narrator encounters truly unusual people:

On sunny days, Goethe welcomed visitors in the park, a large, dusk-white bath towel thrown over his meagre shoulders. Usually mounted on a bench, he threw sentences at the visitors like:

‚So, this, then was the gist of the matter’, or: ‚Words enough have been exchanged‘, or: ‚Towards gold throngs all, to gold clings all, yes all‘.

On rainy days he preferred to sit in the well filled library and read. Goethe, of course. He fondly called Aunt Thea Lieschen.

Nevertheless, Thea becomes the narrators most important companion on her way from childhood through her teenage years into adult life.

Thus, it was me who accompanied my father every Sunday to Aunt Thea, into the mental home, as he named it, into the nuthouse, as my mother said. As a result I grew up sort of bi-lingual: For- as backwards right.

And even in the most difficult hours of the narrator’s life, it is Aunt Thea who gives the best backwards spoken advice:

After father’s death she fell silent again for some while. Some time later, when she had rediscovered words, simply on a Sunday afternoon having coffee and butter-cake, I thought her speech centre had been awkwardly affected. With time, I realised that she had instead decided to talk just when she considered it indispensable. Then she spoke wise words like: ecaeP, esrevinu or ecuasretsecroW. Questions stayed principally unanswered.

Just once, after I had confessed my unintentional pregnancy to her, crying like a baby while insulting the responsible bastard, asking what I should do, she touched my still flat waist. Then she said: ’su sevol eh tub, sehctulc sih fo tuo su tel t’now doG. no seog syawla efiL‘.

I swear, a thousand fold, without Aunt Thea I would not have given birth to Lea.

My favourite quote from For- as backwards right: 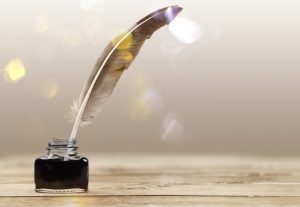